According to NBC sportscaster Ahmad Rashad, men and women behave very differently in the kitchen. "When men cook, it usually looks like a disaster area," says the former Minnesota Viking. "And there's no rhyme orreason to what they make. My father sometimes cooked chicken for breakfast. And when he cooked, everything came out six times bigger than when Mom cooked."

Rashad's father prepared banana pancakes for him when he was a little boy,back in Tacoma, Washington. Washad, in turn, makes them for his 5-year-olddaughter, Condola Phylea. On Super Bowl Sunday, he promises, she'll bestarting off her day with a short stack.

1. In a mixing bowl, using a hand or electric mixer, beat eggs for 2 minutes until frothy. Add flour, baking powder, milk and oil. Stir in bananas.

2. On a hot griddle, pour quarter cup batter for each pancake. Cook until edges become dry, about 2 minues per side. Top with banana slices.

Drizzle with honey or maple syrup and sprinkle with pecans. 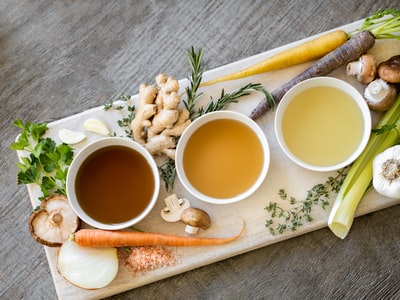 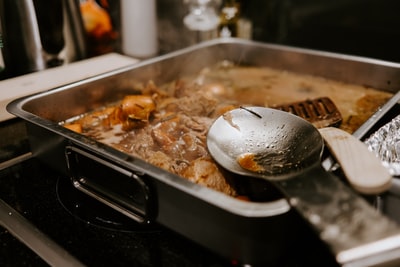