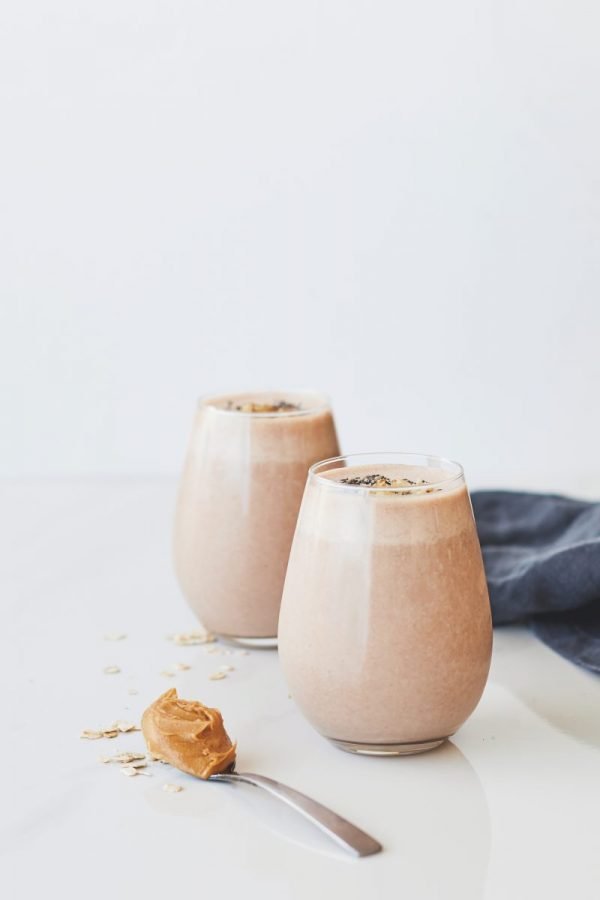 Cream butter and sugar at least 10 minutes by hand, or 5 minutes in electric mixer. The mixture should be thick and white. Add eggs one at a time, beating well after each addition. Stir in vanilla. If the baker's ammonia is in granular form, crush to a powder with a rolling pin or a bottle. Sift flour and bakers ammonia together. Stir flour into egg mixture and blend thoroughly. Dough will be soft. Chill for at least 30 minutes.

Cut 6 to 8 -8 inch rounds from waxed paper. Spread the dough thinly and evenly on paper rounds, leaving about half-inch margin to allow for expansion during baking.

Place to or three round (whatever it will hold) on a baking sheet. Bake at 400� 8 to 10 minutes, until golden brown on edges. Remove at once from cookie sheet, but do not remove paper until you are ready to assemble cake. Assemble by placing well-spiced apple butter between each layer. Leave top unadorned.

*The baker's amonia (ammonium carbonate or hartshorn) may be bought at drugstores. Or 3.75 tsp baking powder may be substituted. 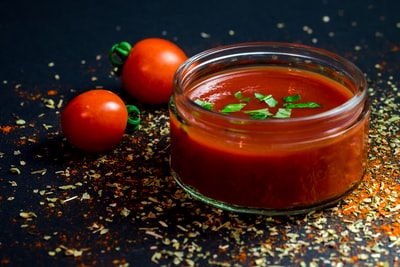