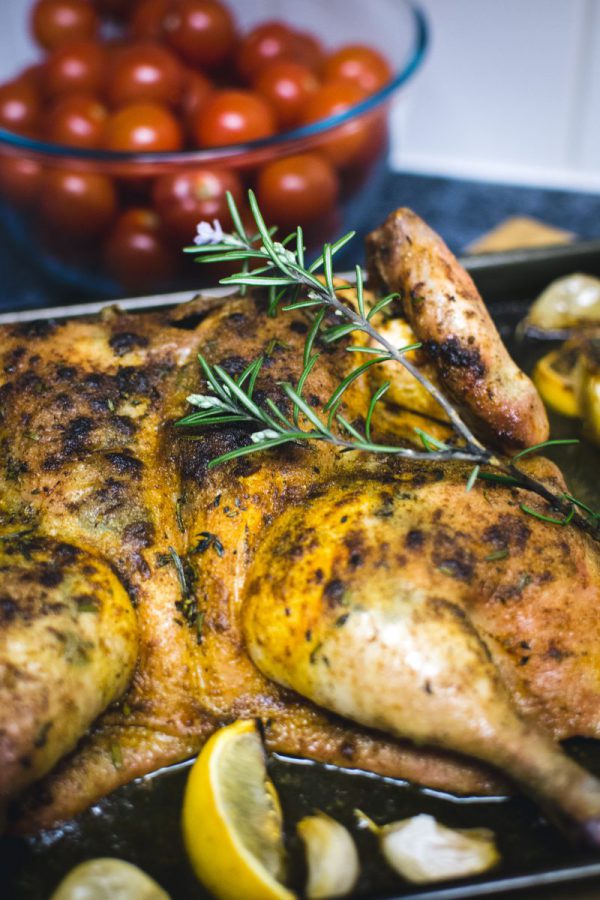 Marinade: The night before you plan on slow cooking your dinner, mix together the marinade ingredients in a large, closable container large enough to also hold the chicken pieces. When marinade is thoroughly mixed, add the chicken, close container and refrigerate until morning.

In the morning place the chicken in the slow cooker and add marinade up to about an inch from the top of the container. Set the cooker on low and cover.

6 to 8 hours later, turn the cooker to high. About an hour later, saute the sliced mushrooms in the margarine or butter. Then add the mushrooms (with pan juices), mandarin sections, green pepper and ginger into the slow cooker and stir thoroughly. Mix together the cornstarch, milk and cold water, then gradually add into the slow cooker while stirring until the entire mixture thickens a bit.

Re-cover the slow cooker and let simmer for 15 to 30 minutes until serving. Serve with baby carrots and small new potatoes.

Braised Breast Of Duck With Peaches 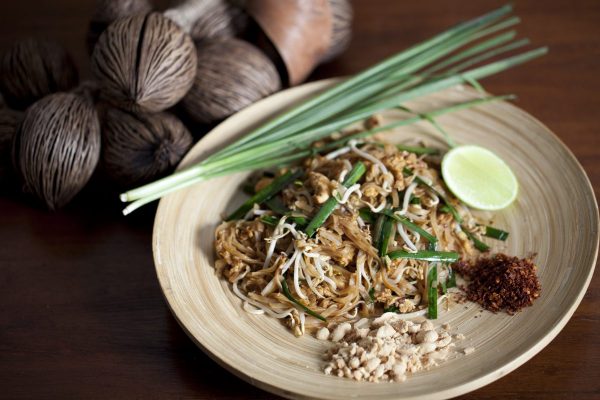 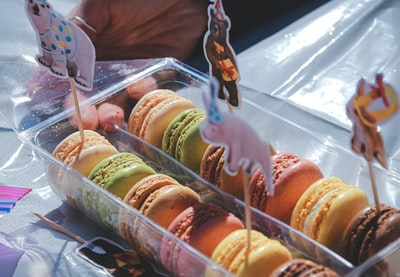