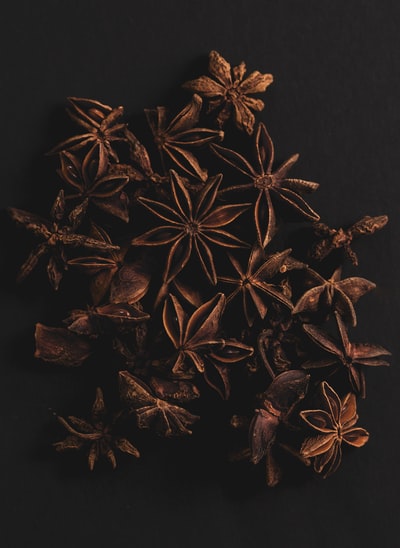 Recipe by: Saveur magazine To toast almonds, preheat oven to 350=B0F. Spread almonds in a single layer on a baking sheet and toast, turning occasionally, for 10 minutes. Set aside to cool, then roughly chop. Sift together flour, baking powder and salt in a small mixing bowl. Set aside. Cream butter and sugar with an electric mixer in a large mixing bowl until fluffy; then beat in eggs and vanilla. Gradually add flour mixture, mix until combined, then stir in chopped almonds and anise seeds. Dough will be stiff. Transfer dough to a lightly floured work surface, then, using your hands or a rolling pin, shape into one long roll, about 8 cm by 33 cm. Line baking sheet with parchment paper or aluminum foil (shiny side up). Transfer dough roll to baking sheet, flatten slightly, then bake until golden brown, about 35 minutes. Remove from oven--do not turn oven off--and set aside until cool enough to handle, about 15 minutes. Using a serrated knife, cut roll, on the diagonal, into 1 cm thick slices. Place slices flat on baking sheet and bake, turning once, until golden brown, about 5 minutes per side. Do not over bake: Biscotti will feel soft in the middle but will become crisp and hard as they cool. Allow to cool completely on pan. Biscotti will keep in a sealed container for up to 4 weeks. Makes about 2 dozen ---- 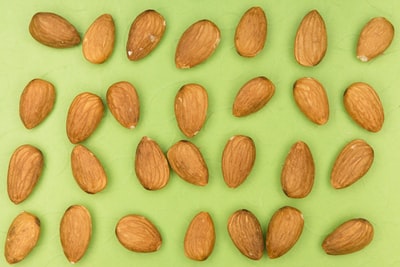 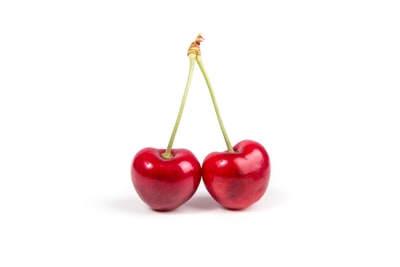