CRUST: Mix butter and together and add flour. Mix until crumbly (about 3 mins on med). Pat two third of mixture into pie pan or spring pan and put remainder into a small pan. Heat both at 180ºC or about 15 mins (or until light brown). Stir the small pan amount once during cooking time to create crumbs. Once done put in refrigerator to cool completely. FILLING: Melt choc in corn syrup and quarter cup of water. (Can be done over low heat or in the microwave 4 mins on med.) Stir to incorporate and put in refrigerator to cool completely. Combine sugar, the other quarter cup of water, egg white, vanilla, and lemon juice. Beat on high speed until peaks form (this takes a long time about 20 minutes with my mixer). In a separate bowl beat the whipping cream until thick. Fold cream and half of the chocolate mixture into the egg white mix. Spoon into shell. Drizzle other half of the chocolate over filling and cut throughout with knife. Sprinkle crumbs over top and cool until firm (about two hours). This is my all time favorite pie, it is rich but sooo fabulous. (It can be made in a pie shell but I have best results in a spring release pan) 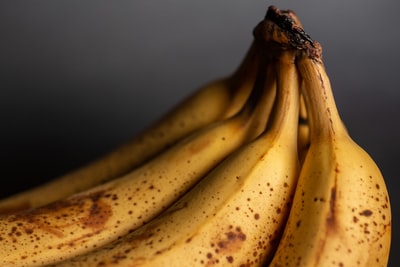