In a large saucepan over very low heat, melt chocolate. Add butter, stir until melted and remove from heat (the mixture should be body temperature, not too hot to touch with a finger).

In a large bowl with an electric mixer, beat the egg whites with cream of tartar until they form stiff peaks. Fold the egg whites into the chocolate in three batches.

Chef Dale Nichols warns that folding egg whites into chocolate takes a real knack and suggests using your hand as the paddle. To do this by hand, use your hand as a paddle and push your palm down to the center of the bowl, and slide up the side of the bowl and turn your hand over. Do not over-mix or you will knock the air out of the egg whites causing a much denser texture. 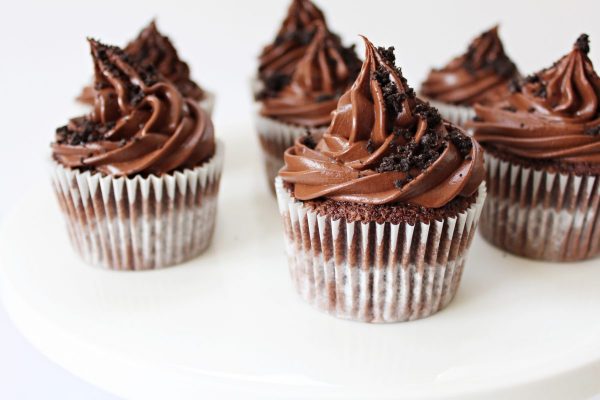