This recipe is for a Cuban stew/soup that I used to enjoy con mucho gusto.

This version of Ajiaco was prepared by Senora Garcia in her little store front restaurant on Collins Ave. in Miami Beach. Although this is not her exact recipe, it's the closest I could get to it. Ajico del Restaurant Garcia

Melt the butter in a 6 litre pot over medium heat. Cook chicken pieces in the butter until no longer pink. Remove chicken with slotted spoon and place in in a bowl.

Put onion, garlic, cayenne, and paprika in pot and cook while stirring, until onion is translucent and colored with the paprika. Add stock, milk, yucca, corn, and chicken to the pot. Bring almost to a boil then reduce heat, cover and simmer, stirring every now and then, for about 1 hour, or until yucca is tender.

Remove from heat and stir in lime juice. Serve with Cuban or French bread that has been sliced and broiled until golden.

As an alternative frozen corn on the cob will work, as well as fresh frozen kernels. The fresh corn cob seems to impart a nice flavor to this dish.

If you're wondering what to do with the wheels of corn, just pick 'em up with your fingers and nibble 'round the rims. 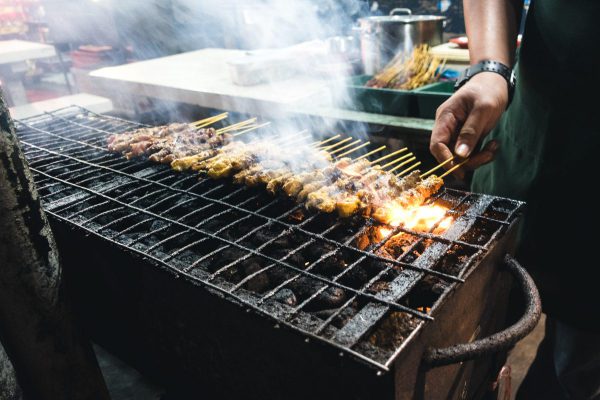 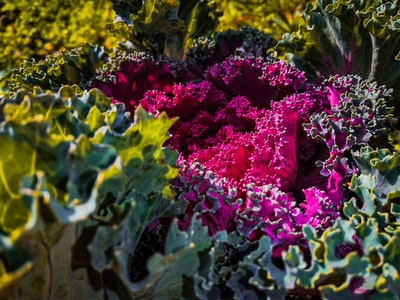