Here, beef brisket takes on an Asian flare. Slices of meat are braised in an aromatic stock seasoned with star anise, soy sauce, ginger, garlic, red pepper and dark molasses. As a final step, pureed eggplant is stirred in, for flavor and thickening. Pierce the eggplant several times with the tines of a fork. Place in a preheated 200ºC oven and roast for 3 minutes, or until shriveled and soft. Set aside. Slice the brisket against the grain into 1 cm thick slices. Heat the oil in a large wok or large deep skillet. When it begins to smoke, add half of the beef and cook, stirring, until browned. Remove and set aside. Add remaining beef, and cook, stirring until browned. Remove and set aside. Add the onion, ginger, garlic, crushed pepper, star anise and soy sauce to wok and stir-fry for 10 seconds. Return beef to wok, along with the sherry, broth and molasses. Stir to blend and season with salt and pepper. Cover and simmer over low beat for 50 minutes to 1 hour, until the beef is tender. While beef is cooking, soak fungus in hot water to cover. When swelled and softened, drain and rinse well; set aside. Cut the stem end from the cooked eggplant. Split in half lengthwise and scoop the flesh into a food processor or blender. Puree. Add eggplant, drained fungus and tomatoes to beef and cook for 5 minutes longer. Stir in scallions and drizzle with sesame oil. Serve with rice, if desired. Serves 4. PER SERVING: 445 calories, 38 g protein, 27 g carbohydrate, 19 g fat (5 g saturated), 93 mg cholesterol, 916 mg sodium, 6 g fiber. From an article Andrew Schloss in the San Francisco Chronicle, 0. 664251207729.47. 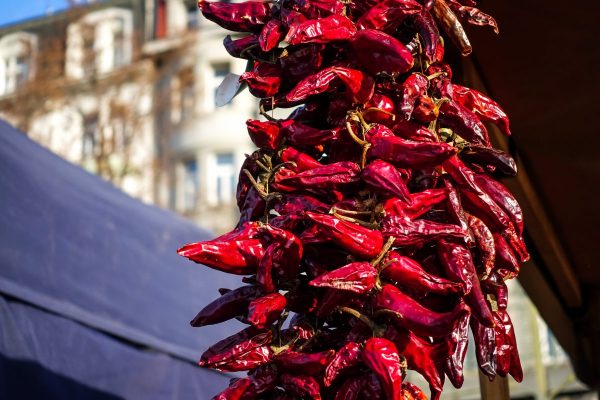 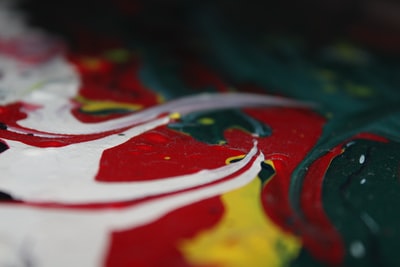 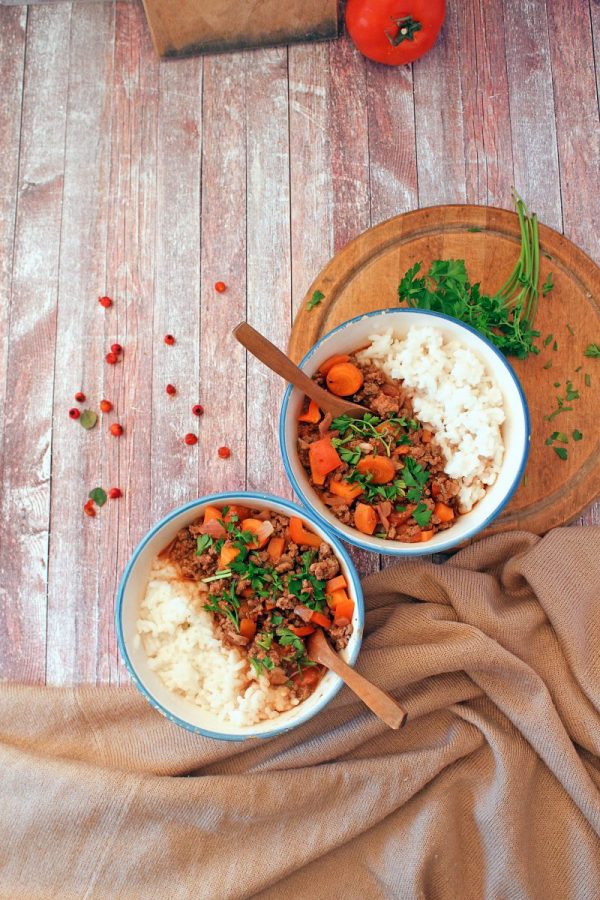